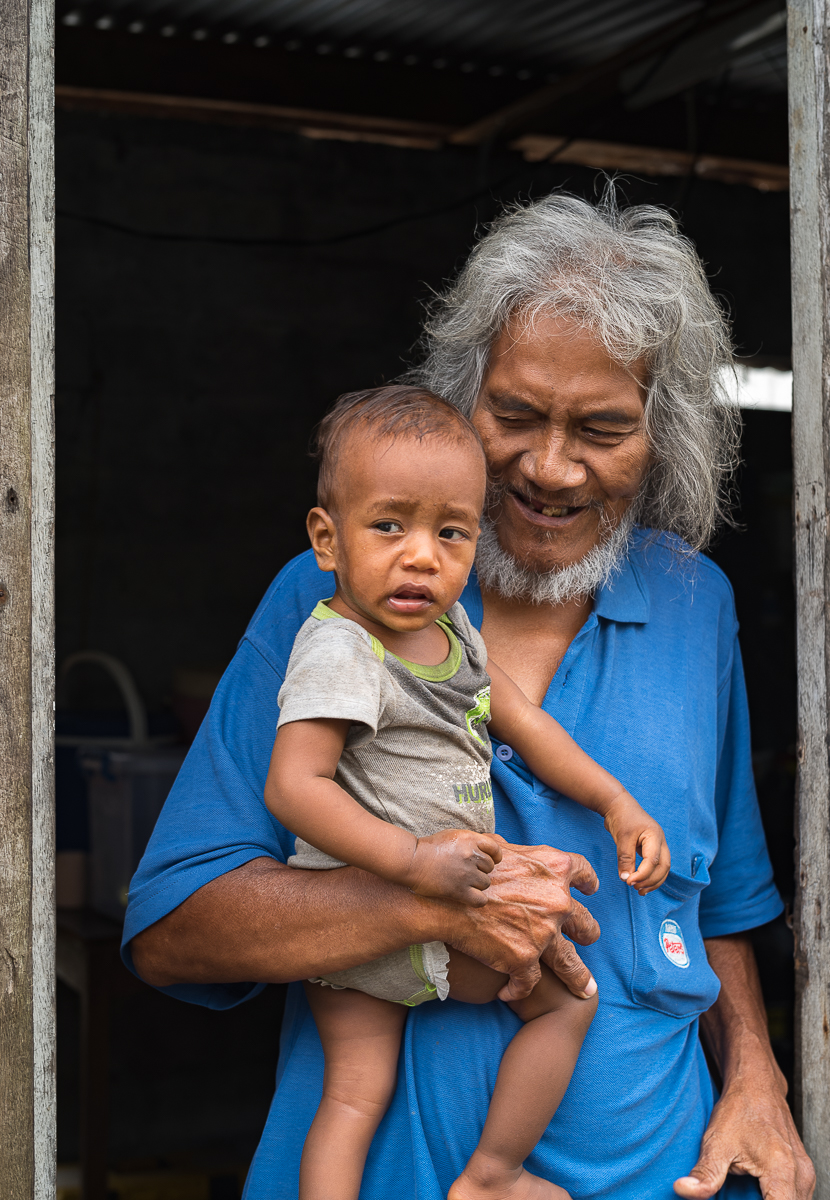 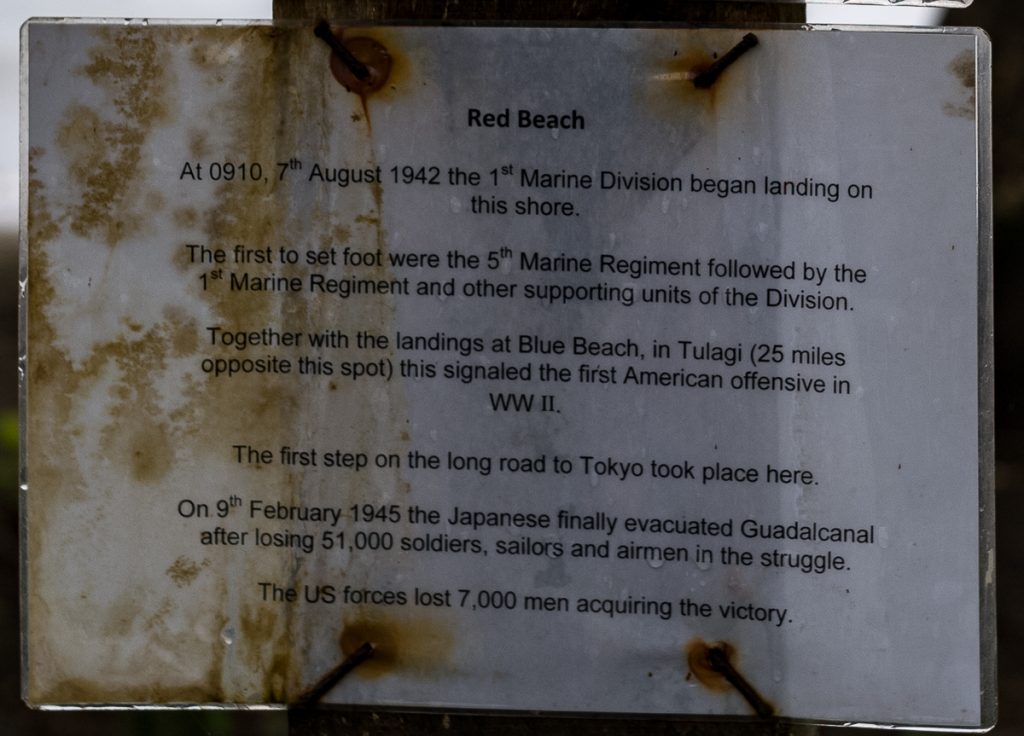 The Senators, listed below, complained Vermont Sen. Bernie Sanders’ veterans benefits bill was too expensive. And they were upset that Majority Leader Harry Reid prevented a vote on a GOP amendment cutting the bill and adding sanctions against Iran for its nuclear program.

No doubt these same, mostly old, rich, white men will be wanting to send U.S. ground forces (a slick, cosmetic way of saying our young gals & guys) back to Iraq as soon as yesterday to try and save the unsavable: the corrupt, intransigent regime of Nouri Kamil Mohammed Hasan al-Maliki, the country’s Prime Minister. Oh… and yes, he is also acting Interior Minister, acting Defense Minister, acting National Security Minister and the secretary-general of the Islamic Dawa Party.

– from Jean-Baptiste Alphonse Karr,  24 November 1808 – 29 September 1890 and usually translated into English as, the more things change, the more they stay the same. 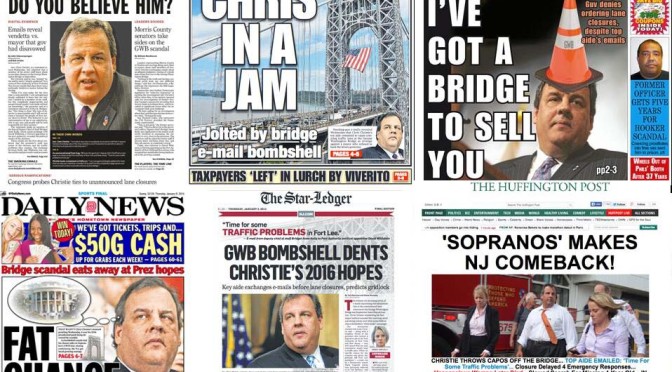 Apologies for the puns but they are springing up everywhere. NY Daily News in their current headline (they must have been hoarding it) reads: Fat Chance Now, Chris.  Assuming Gov. Christie of New Jersey is telling the truth about not knowing his staff and a NY/NJ Port Authority appointee (and a best friend) purposefully closed lanes of eastward traffic on the George Washington Bridge, it’s going to be a bad time for the rising star of the GOP. The fact that it was traffic into New York City on, of all days, 9-11, will speak volumes to residents of the Big Apple.

If you at seated at the top, the culture surrounding you takes its cue from you.  If that culture shows itself to be mean-spirited, petty and vindictive … well… you get the idea. Further, if it is shown that the woman who died, because the emergency services could not get through, might have survived, it begins to sound like the kind of (justified) litigation that could drag on until the next presidential primaries.

I suppose many far-right Republicans are silently cheering more than the Dems as Gov. Christie is not exactly a darling of the most conservative wing. People love it when meteors plunk down as meteorites.

In the event you haven’t the slightest clue as to what this blog is  about: the allegation is that senior staffers of New Jersey Governor Chris Christie closed three of four east-bound lanes of the country’s most heavily used bridge — for four days in September 2013 — as retaliation for Fort Lee Mayor Mark Sokolich, a Democrat, not endorsing Republican Christie in the governor’s re-election race – a contest where he was ahead in the polls by about 25%. The George Washington Bridge crosses the Hudson River connecting Fort Lee, NJ (and points west and south) to the northern section of New York City (and points east and north.) ALL traffic hugging the east coast of the United States crosses that single toll bridge. Delays during the four-day lane closures were as long as 4 hours.

Two damning emails have been unearthed by digging Democrats. One is: Time for some traffic problems in Fort Lee (from Bridget Anne Kelly, Christie’s deputy chief of staff for legislative and intergovernmental affairs.) “Got it,” was the reply from David Wildstein, the Port Authority’s highest-ranking political appointee. Another, from Wildstein, regarding school buses stuck in bridge traffic: they are the children of Buono voters (Barbara Buono was Christie’s Democratic opponent for governor.)

Aside from the $60,000 reported as the cost for conducting the lane closures, there must be hundred’s of thousands of more dollars involved. How much overtime had to be paid out to freight drivers heading to New England? How many delayed shipments delayed yet other shipments? How much gasoline & diesel was consumed by stuck traffic? (320,00 cars per day, both ways on both decks. There are 4 lanes each way on the upper deck and another 6 lanes on the lower deck. I assume, from the photographs, the closures were on the upper deck, but have not been able to find out if this is correct.)

There is always a chain of consequences in such ill-advised stupidity. Or, perhaps, they just didn’t give a damn.

Other headline suggestions around the country were:

How can the public stay ahead of Big Brother when there are so many ways to keep tabs on citizenry? In what has to rank as one of the most creative methods, the City of London has been able to track Wi-Fi enabled devices that pass within proximity of 12 of the 100 “bomb-proof” recycle bins installed just before the 2012 Olympics. One might have guessed these bins were capable of more sophisticated uses as they sport internet-enabled displays. The 12 sleuth bins were “developed by… “Presence Aware” which markets the technology as providing ‘a cookie for the real world.’” Once again commerce and the security state intersect.

Edward Snowden flies to Moscow (probably) but not beyond (yet).

About 30 journalists rushed to book seats this morning, 24 June 2013, on the daily 12 hour Aeroflot #SU150 / CU6150 Moscow to Havana flight in anticipation of interviewing recently fired U.S. National Security Agency technical contractor Edward Joseph Snowden (b. 21 June 1983). Unfortunately, he was not on the flight, at least in the Business (34 seats) or Economy classes (207 seats). (No one sprung for the First Class!)

To add insult to injury, this flight does not serve ANY alcohol, a state of emergency for the Fourth Estate!

Edward Snowden, although he never completed high school, worked most recently for Booz Allen Hamilton as an IT contractor in a National Security Agency (NSA) office in Hawaii. He is accused, based on his own admission, of leaking to the press details of top-secret American and British government mass surveillance including the interception of U.S. and European telephone metadata and the PRISM and Tempora internet surveillance programs.

Matthew M. Aid, an intelligence historian in Washington, said disclosures linked to Snowden have “confirmed longstanding suspicions that NSA’s surveillance in this country is far more intrusive than we knew.” U.S. federal prosecutors made public their sealed charges against Snowden on June 21st, his 30th birthday.

Booz Allen Hamilton (BAH) employ’s around 25,000 people of whom about half possess a “Top Secret” clearance. Three-quarters of its employees have government clearances at various levels. 99% of BAH’s $5.76 billion 2013 revenue is derived from government contracts. “About 70 percent of the 2013 U.S. intelligence budget is contracted out, according to a Bloomberg Industries analysis….” (Bennett and Riley, “Booz Allen, the World’s Most Profitable Spy Organization”, Business Week magazine, 20 June 2013.)