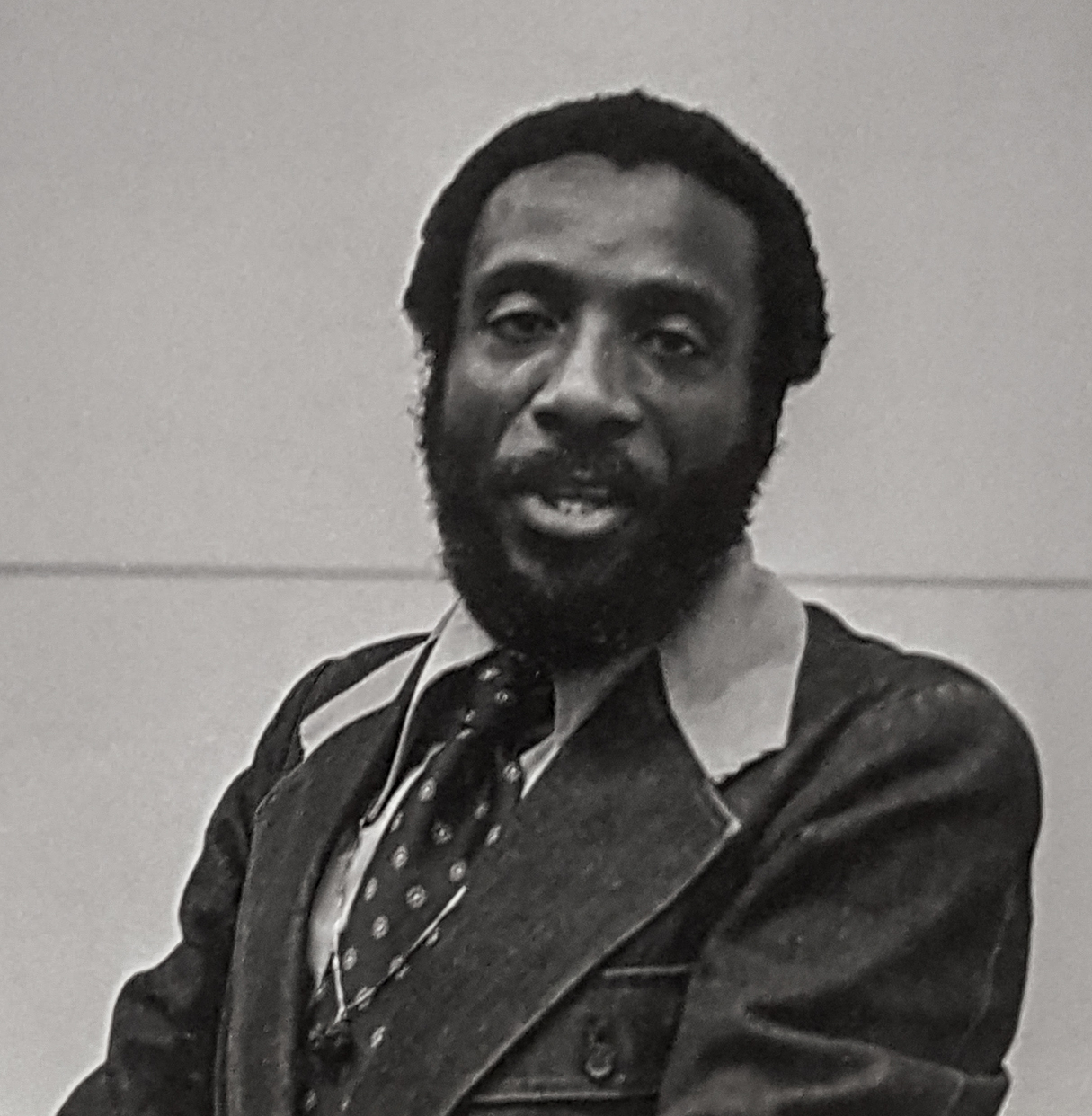 Dick Gregory, U.S. Army veteran, urbane comedian-turned-social activist and writer, actor, businessman and provocateur par excellence, died yesterday at the age of 84. I first met him in April 1973 when he spoke at Wright State University. I would then run into him at various events around the East Coast. I think the last time I saw him must have been in 1987 when he was arrested protesting apartheid in front of the South African Embassy in Washington, DC.

He could keep up a biting and satirical running commentary better than anyone I have ever met, no doubt from practice as a stand-up comedian in his early career. That career was given a big boost by his appearance on The Jack Paar Tonight Show in 1961.

After turning down invitations to perform on the show he was called by Paar to find out why. (Billy Eckstine had told Gregory no black performer was ever asked to sit on the couch after their act.) Gregory told Paar that the reason he was not willing to perform on The Tonight Show was “because a Negro has never been able to finish the act and walk to the couch.” The show’s producers changed this policy, making Gregory the first African American to take the couch and talk with Paar after a stage appearance!

Malala Yousafzai gave a speech to the United Nations Youth Assembly yesterday morning. I would like to think of it as her western ‘coming out’ talk — hoping we will hear more from her in the future. (Although she is not a neophyte when it comes to presenting her views: she had a blog hosted by BBC Urdu when she was 11 years old, hand-writing her entries that were then transcribed and uploaded by a reporter.)

You may remember that she is the little Pakistani Pashtun girl shot (along with her friends) in the head and neck October 9, 2012 by the Taliban for saying that girls should have the right to go to school. As she stabilized, in critical condition, she was airlifted to England for rehab.

You can skip to time stamp 3:45 to get by the Introductions and Thank You comments.